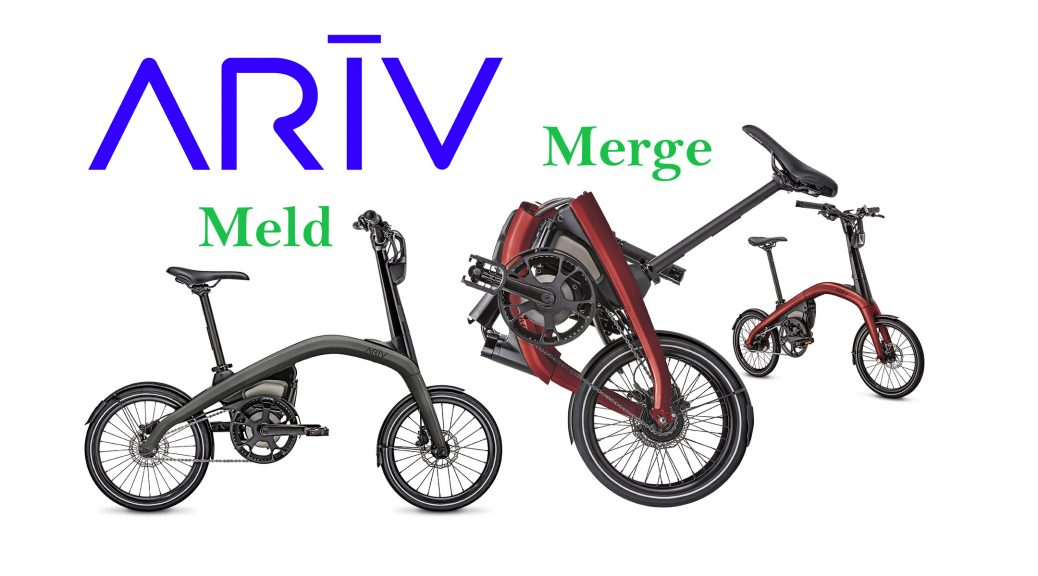 Say hello to the Meld and Merge flashy new eBikes from GM’s newly named ARĪV line. The launch contributes to General Motors vision of a world with zero emissions and zero congestion.

The eBikes, engineered and designed between GM facilities in Canada (the Technical Centre in Oshawa) and the U.S. (a facility out of Michigan) have eye-catching looks and cutting-edge features like: