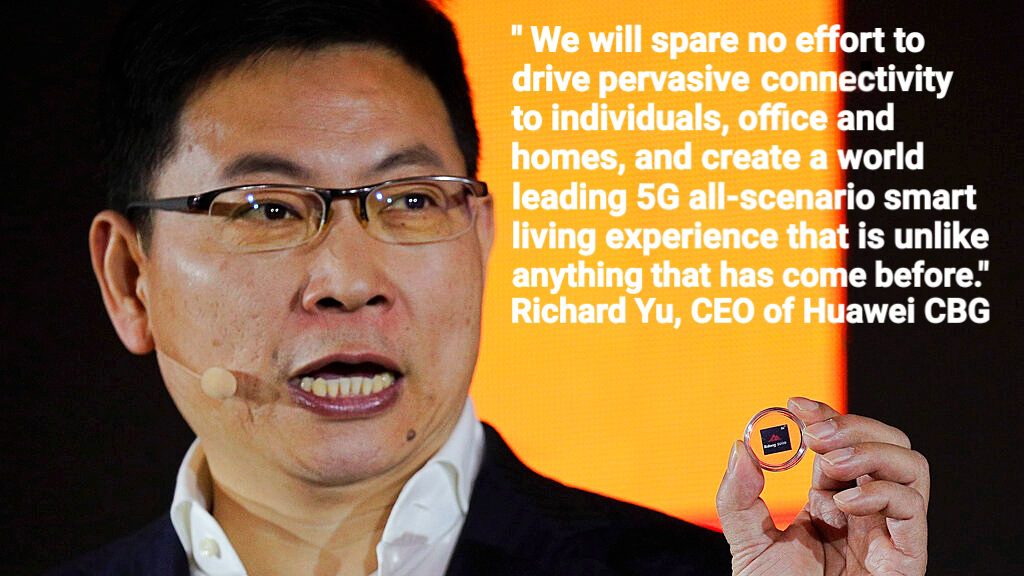 Day one at the 2019 Mobile World Congress (MWC) in Barcelona is off to a head-turning news on mobile devices.Unless you are directly involved with the upcoming super-fast 5G network, I will spare you the news flurry of every player who is the game, that won’t see the light of day in Canada this year.