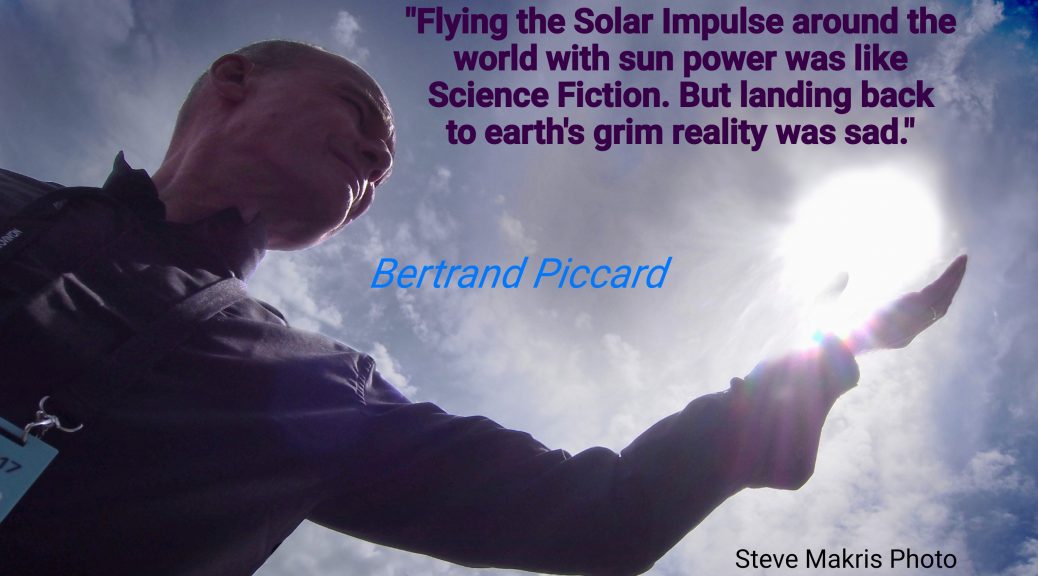 Technology is changing everywhere, but the wheel will still be here…in a big way. That’s good news for France based tire maker Michelin who hosted the Movin’On international summit for sustainable mobility in Montreal. #MovinOnConf

The three-day event is about smarter and Eco friendly ways to move people and goods – on the ground, water and air. Many experts weighed in on ideas on what is to come.

Provinz Magazine Editor Randy Gananathan’s and my test drive of the new Tesla Model X SUV in 360 VR at the Movin’On event. Check out the exterior looks of this car and a few comments from Randy

The big topic is autonomous driving – cars, transports, even aircraft that will drive or fly on their own…better than humans. It’s inevitable and it will affect every facet of the auto industry and our lifestyle: Are you ready? I am!