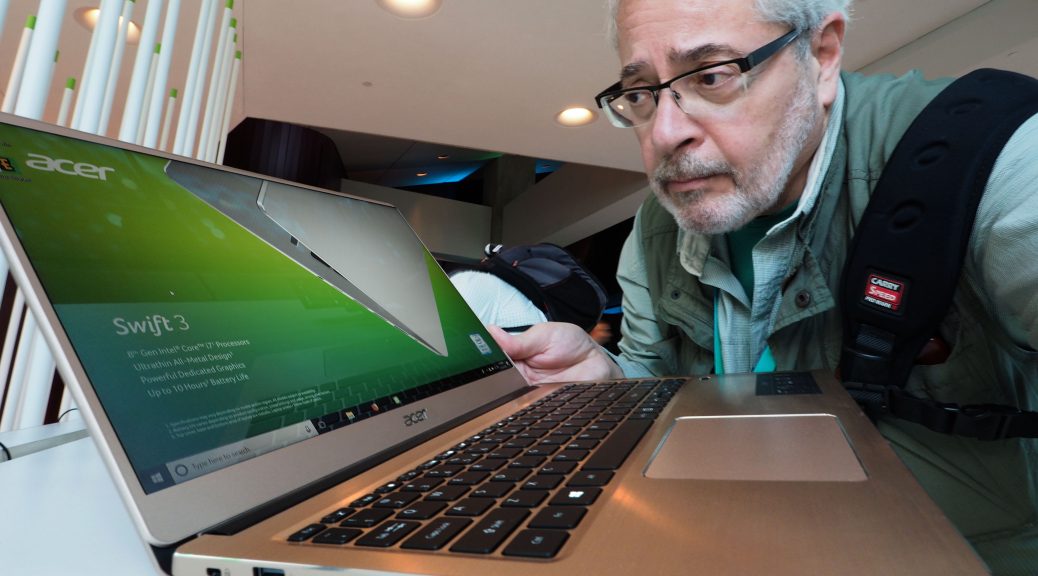 Acer is on a roll. A full parade of well-designed and performing Pads, notebooks, and chromebooks along with cutting edge gaming laptops and desktop PC’s launched at the next@acer global event in New York.

What impressed me the most were devices for the everyday consumer, student and budget minded business user. Let’s check some out: Acer’s commitment to the gaming industry is reflected with 94 per cent year over year growth according to Jason Chen Chairman and CEO, Acer Inc. Here are examples of over-the-top and affordable gaming devices announced.