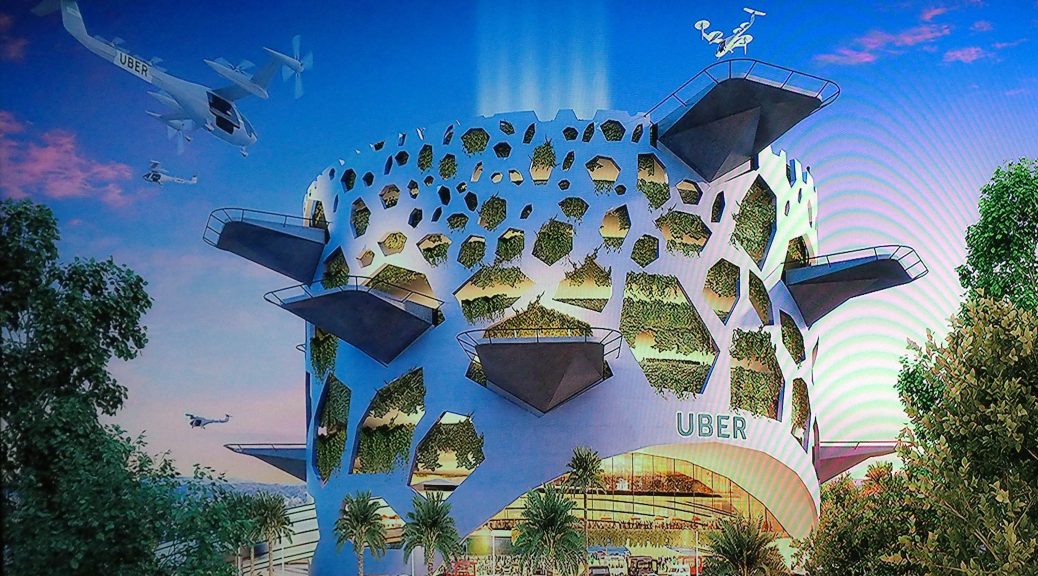 Sharp-focused sustainability leaders and doers with the ultimate goal of decarbonizing earth shared their thoughts on where we are on sustainable mobility acknowledging that we are still taking baby steps and how much promise the future holds. Can we roll back time for mother Earth?

After attending the summit under the Big Tent rooftop at the Arsenal in Montreal, I am convinced we can, and more.

The wind and sun are already proving their worth, providing us with mobility minus the fossil price but it’s an uphill battle against money, politics and lobbyists…but as it turns out, the public sector is more than willing to buy in.

Still, sitting through hours of inspiring panelists at Movin’on 2018 this year with an emphasis on action was well worth attending. https://movinon.michelin.com/en/

Here are notable quotes from the movers and shakers at Movin’on 2018: